The Watersmeet Hotel was built for an Edwardian gentleman in 1907. Records found at the North Devon Record Office show that a private hotel ‘known as Watersmeet House’ was operating in 1914. The original building comprised the ground and first floors from the present Reception to the bay window in the lounge. The ‘East Wing’ was added in the 1920’s, having a sprung oak floored ballroom on the ground floor and six single bedrooms on the first floor. The second and third floors were added in the mid 1930’s, giving a total of 40 bedrooms by the end of the thirties.

During the Second World War, the hotel was requisitioned and a girl’s school from Kent was evacuated for the duration. A number of ‘old girls’ have stayed at the hotel over the years. They were able to tell us that American officers, billeted in the village, were regular visitors!

In 1974 the outdoor pool was built, one of the first in the area. From then until the mid 1980’s, the hotel remained virtually unchanged. Our octagonal restaurant was built in 1986, along with the extension to the lounges. The next 18 months saw the number of bedrooms reduced to 24, as en suite bathrooms became the norm, rather than the exception, and small bedrooms were amalgamated to make more spacious ones.

1996 saw the conversion of the ballroom into an indoor pool, providing much appreciated leisure facilities as the hotel stayed open into the winter months. Since 2000 the lounges have been remodelled and refurbished, and in 2002 a raised tier in the restaurant was introduced to allow more diners to enjoy the sea views.

We purchased the hotel in December 2003. Since then we have refurbished almost two thirds of the bedrooms, and have added two new ground floor rooms. We’ve also extended the leisure facilities to include a hot tub and a steam room. Although a hotel can never be said to be ‘finished’, I hope you will agree that over the years the changes to the hotel have been both sympathetic and carried out to a high standard, leaving us with Watersmeet as we know it today – one of the highest rated four star hotels in the West Country. 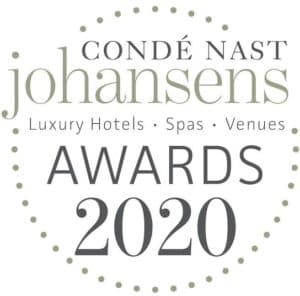 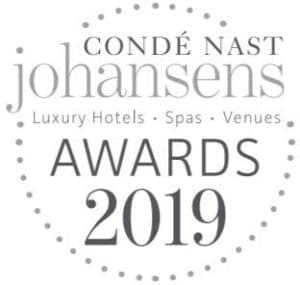 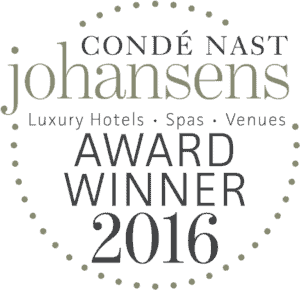 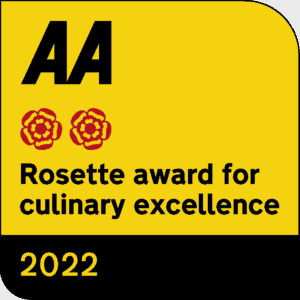 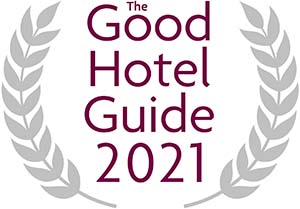 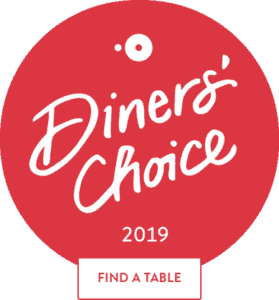